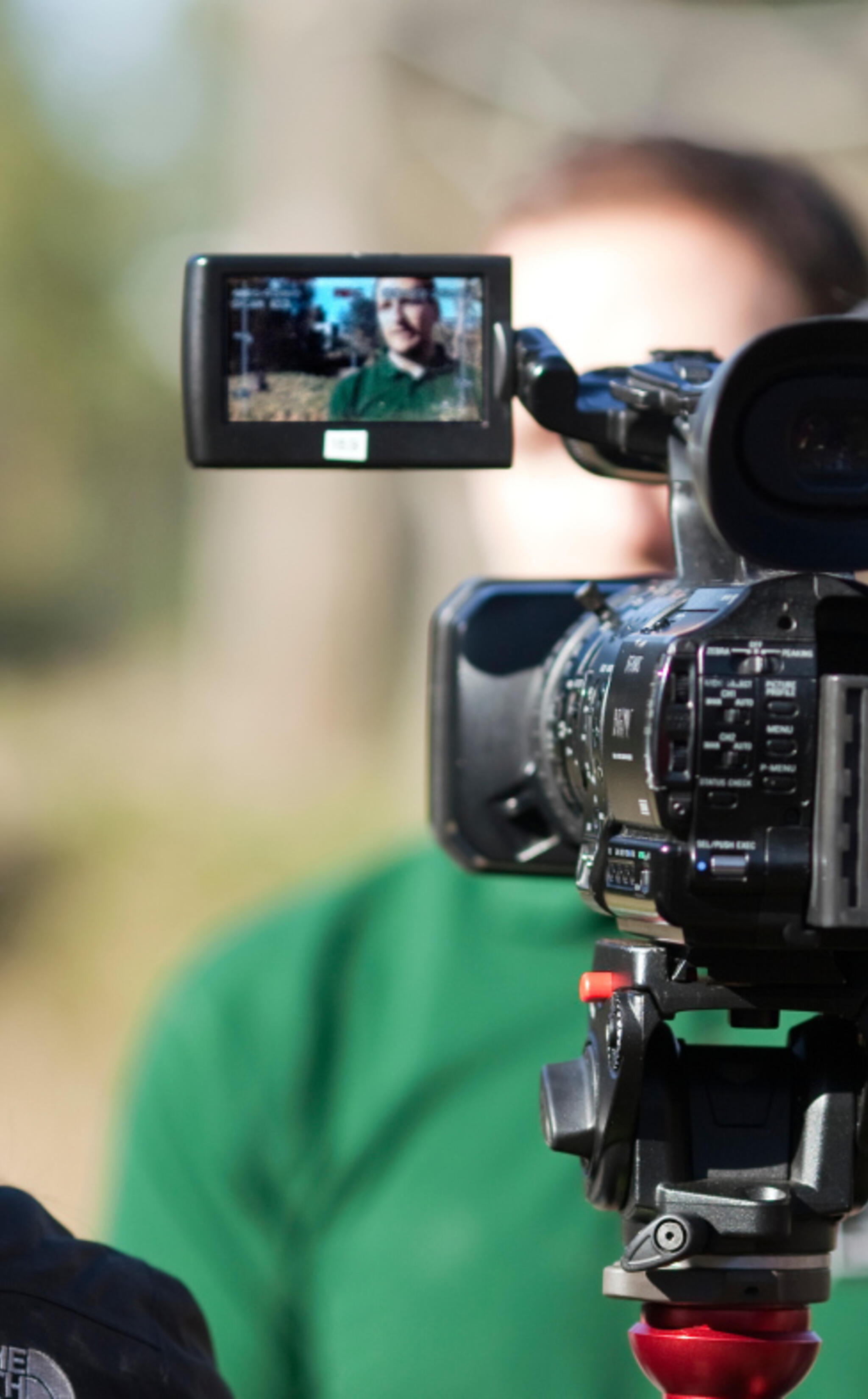 From amazing animals to astounding architecture

With an ever increasing portfolio of productions which have been filmed with us here at London Zoo, our reputation as a great choice for filming locations is growing rapidly. We are very film friendly and happy to accommodate production and photography crews of all sizes throughout the year.

We aim to simplify your complex production process with our offering of an array of different types of film and photography locations spread over two sites and large spaces ideal for unit base parking.

London Zoo is located on the outskirts of Regent's Park in Central London and Whipsnade Zoo can be found in the heart of Bedfordshire with good access from the M1.

Both sites offer a variety of unique backdrops, from urban to rural while architecture is dated from the Victorian age to present day - and don't forget the animals!

A site visit is highly recommended at either of our sites, London Zoo or Whipsnade Zoo, to get a better feel for the locations that we can offer. This can be arranged by phoning: 0344 225 1826 or emailing us on [email protected].

Download our portfolio of incredible locations on offer and list of filming prices at London zoo - there's something for every filming need, at competitive rates.

We've always been in the wings

You'll have spotted is in the background before, perhaps without even realising! Our Zoos have been used as backdrops for various feature films, television series’, documentaries, commercials, photo shoots and corporate films. Look out for our location in many productions, including: 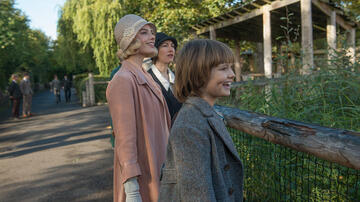 No filming opportunity too big or too small

Some of our other filming collaborations include:

Get in touch with our commercial filming team

Have slightly different needs? We got you!

If you're a student, digital influencer or journalist - our press team would be a better fit for you. Get in touch today, we're ready and waiting to hear from you.